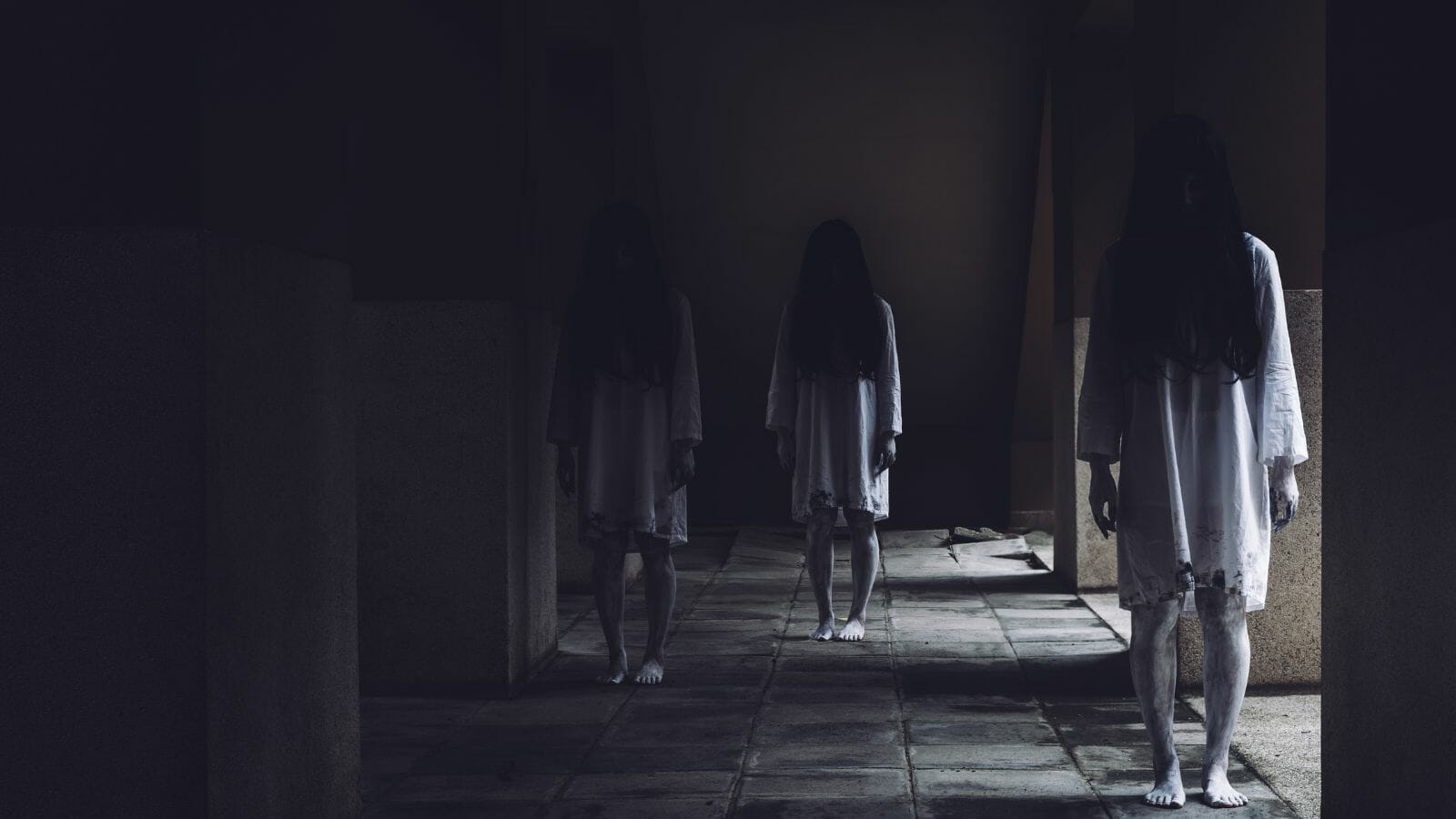 If you love all things spooky and supernatural, you’re probably chomping at the bit to see a real life haunted house. There have been plenty of movies and TV shows based off of real haunted houses in the United States, but where are they all located?

1. The Lizzie Borden Bed and Breakfast

In 1892, the residents of the house, Abby and Andrew Borden were found dead. Their daughter, Lizzie, was put on trial for their deaths, but was later acquitted. It is said that she haunts the Massachusetts home, and that her laughter can be heard at the top of the stairs.

Legend says that the Winchester House is haunted by everyone whose death has been at the hands of a Winchester rifle. To make more space for the spirits, the San Jose house’s owner, Sarah Winchester, routinely added new rooms to the house. She also created a veritable labyrinth of dead ends, sloping floors, and many chambers.

This house, located in a small town in Iowa, is the location of the death of an entire family by an axe-wielding psychopath. No one was ever charged with the crime, but the ghosts of the victims are still said to be at the house, waiting for justice.

The U.S. Capitol also has a haunted history. There are reportedly many spirits in the White House, including former President Lincoln. Another former President, William Henry Harrison, is also said to roam the halls.

This house is said to be the most haunted house in Ohio. The builder and owner of the house, Hannes Tiedemann, was allegedly very cruel and abusive, and once members of his family began mysteriously dying, those rumors started to hold water. His daughter, Emma, died suddenly from “complications with diabetes.” Shortly after, Hannes’ mother and three more of his children mysteriously passed away. Then his wife also mysteriously perished due to liver failure. Tiedemann was the top suspect, but he moved away shortly after his wife died.

This house was built in the 1800s by George Washington Vanderbilt II. It has a reputation for being one of the most haunted places in North Carolina. No crime was committed in the house, but the previous owners seem to linger nonetheless.

In the early 90s, the residents of the home, Debra and Tony Pickman, reported experiencing unexplained voices, possessions, as well as marks and burns on their bodies that they don’t remember receiving. The source of these occurrences is said to be a girl named Sallie, who supposedly is, in fact, a vessel for a demon.

The first owners of the house, John Bell and his daughter Betsy, did not have to wait long before experiencing paranormal phenomena. They reported seeing strange animals around their lands, including a dog that had the head of a rabbit. The entity that was tormenting the family allegedly caused the death of John and halted the married of Betsy and a local boy.

9. The House of Death

A house on West 10th Street in Greenwich Village has caused quite a stir. The house is said to be occupied by at least 22 spirits. Mark Twain stayed in the house in 1900, and his spirit allegedly comes by from time to time.

In the 1850s, Thomas and Anna Whaley built a house on the site of the hanging of “Yankee Jim” Robinson. It was no surprise, then, when Jim began haunting the property. His footsteps can allegedly be heard in the house.

This article was produced and syndicated by Nature of Home.