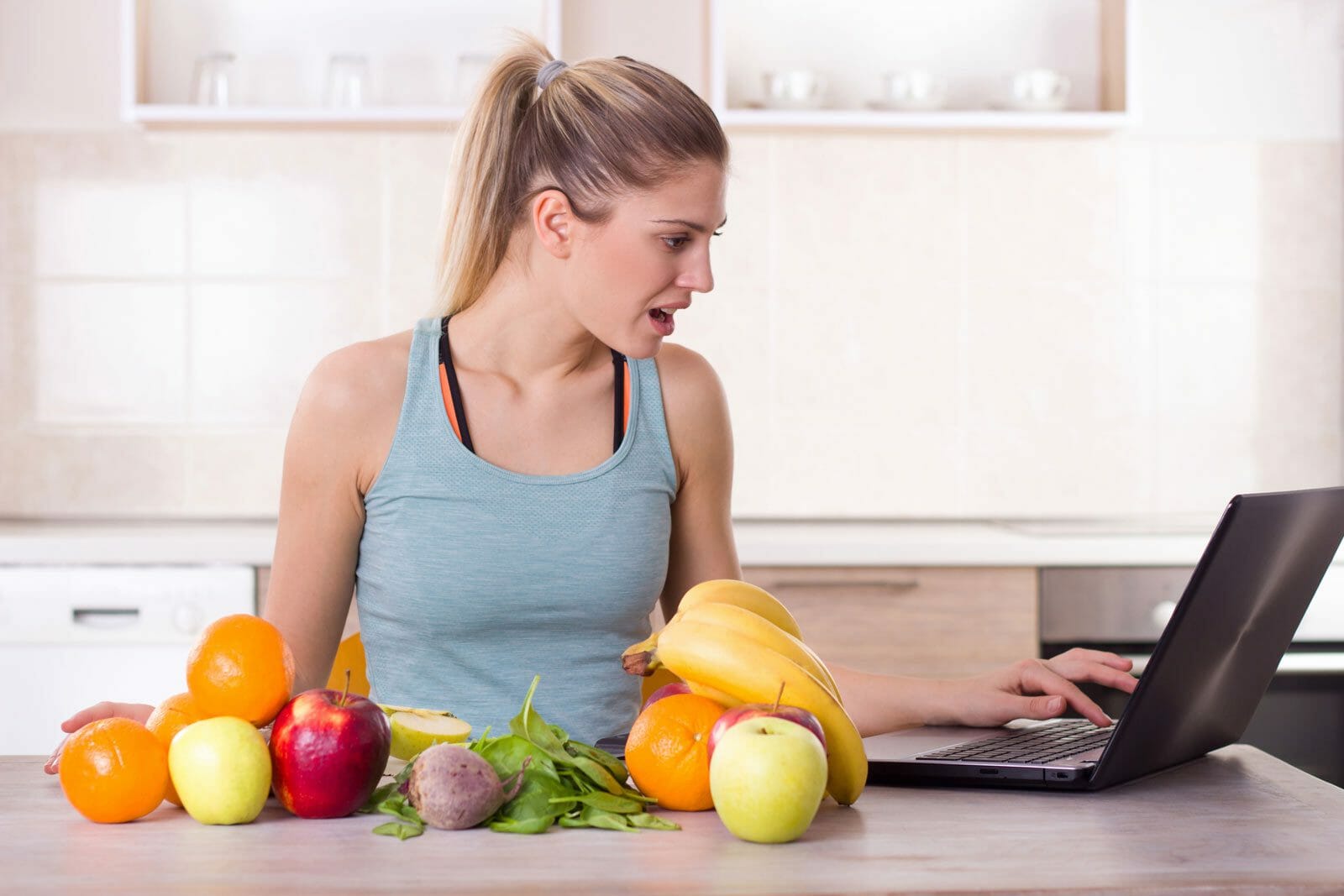 Then these hybrids undergo more cross and selective breeding to deliver the appearance and flavor traits desired. It’s important to understand that man-made is different than GMO.

Artificial vs. GMO Fruits and Vegetables

Scientists insert genes from one species into another, allowing fruits and veggies to produce different proteins than traditional crops. However, due to the added genes, they may also contain higher levels of pesticides and herbicides. GMOs involve procedures done in labs.

On the contrary, no genes alter man-made foods. Instead, they go through planting, growing, selective, and cross-breeding through pollination. Here is the most common man-made produce in your grocery store.

Apples are edible fruit produced by the apple tree and cultivated worldwide. The apple tree originated in southern Kazakhstan, Central Asia, where its wild ancestor still resides. However, the wild apple species are sour and not edible.

So without human intervention, we wouldn’t have had the sweet apple people enjoy today. Additionally, there are more than 7,500 known varieties of apples. Cultivars are bred for various tastes and uses, including raw eating, cooking, and cider production.

Broccoli is a man-made edible green vegetable in the cabbage family that resulted from the sixth-century BCE breeding of Brassica oleracea crops in the Mediterranean. The word broccoli derives from the plural of broccolo, an Italian word meaning “the flowering crest of a cabbage.”

At Monticello in the early 1800s, broccoli was first introduced to the American diet. Thomas Jefferson cultivated both broccoli and its close relative, cauliflower.

Jefferson may have been the first to bring broccoli to American soil, but it didn’t immediately lead to the widespread use of the vegetable. Instead, this superfood saw a considerable boom in the early 1920s when Italian immigrants brought it over.

According to a recent poll by Green Giant, broccoli is now the most popular vegetable in the United States.

Bananas are a cross between the Musa acuminata and Musa balbisiana bananas, neither of which are edible alone. The latter has too many seeds despite its sweetness.

In contrast, the others are seedless but less sweet and more challenging to eat due to their toughness. The hybrid banana we eat today is seedless primarily and sweet, pending on ripeness.

While the origins and ancestors are unknown, the corn we enjoy every summer is a hybrid. Without human cultivation and protection, corn would not survive. Scientists think people in central Mexico developed corn around 7000 years ago from a wild grass called teosinte.

Corn accounts for the vast majority of crops grown in America today and the majority of what Americans eat.

According to the Mayans, their god hero Gucumatz created maize for humanity. Today, maize has become a popular cereal grain with many different species and varieties, making it one of the most versatile crops in the world. In addition, corn is loved for its cost-effectiveness and ease of access, making it an essential part of many diets worldwide.

So next time you have a bowl of cornflakes or a cob of corn on your plate, remember that it’s all thanks to human intervention!

However, the bright orange carrots we’re most familiar with today are significantly different than their original taproot. They’ve been bred to produce a less woody texture and larger size.

Yes, cauliflower is man-made. Cauliflower is a domesticated cultivar of wild cabbage or Brassica oleracea (PDF-epsilon.slu.se).

Historiographers think that the ancient Etruscans were the first people to produce wild cabbage in what is now the Tuscany area of Italy.

Like broccoli, cauliflower is one of several vegetables of the Brassica oleracea species. Known as ‘Cole Crops,’ these veggies include kale, collard greens, Brussels sprouts, and cabbage.

Antoine Nicolas Duchesne created modern strawberries on July 6, 1764, when he crossed a female Fragaria chiloensis from Chile with a male Fragaria moschata (musk strawberry). Before this cross-pollination, botanists didn’t know strawberries had male and female parts.

Today’s strawberry plants are often fed with artificial fertilizers before and after harvesting and sometimes before planting to boost their growth. They also require protective measures such as mulching and heat lamps when frost threatens during cold nights.

Orange trees are the most cultivated fruit tree in the world and originated when crossing non-pure mandarin orange and a hybrid pomelo with a substantial mandarin component.

While they did not naturally occur in the wild, they have been cultivated in many different shapes and forms.

There is now a wide range of varieties of oranges; all descended from the original hybrid. Citrus fruits such as grapefruits, limes, lemons, and oranges are all hybrids or man-made fruits.

So next time you bite into an orange, remember that you’re eating a fruit crafted by humans!

Today’s tomato ancestors are the Lycopersicon esculentum and are traceable to the Aztecs in 700 A.D Mexico. The word tomato originates from the Spanish tomate meaning “swelling fruit.”

Around the 18 to the mid 19 century, people discovered that tomatoes were edible and began incorporating them into their cuisines.

Scientists have further adapted the species by tweaking genes native to two popular varieties of tomato plants. This allowed them to rapidly make the plants flower and produce fruit in shorter periods of time.

Growing tomatoes is relatively easy as you can grow them from seed with minimal effort. So although it may seem natural that tomatoes exist today, their current form is a result of human intervention over centuries.

From this plant, two independent domestications evolved: one in South Asia and one in East Asia. To reduce the bitterness of the eggplant, farmers pick the “male” varieties. Brinjal eggplant (Solanum melongena L.) is mainly cultivated in tropical and subtropical regions. Today, eggplant has risen to become America’s dominant phallic fruit.

Eggplants are a vibrant deep purple now, but they used to be round and white with an egg-like appearance. Additionally, there are yellow and other purple variations of the fruit.