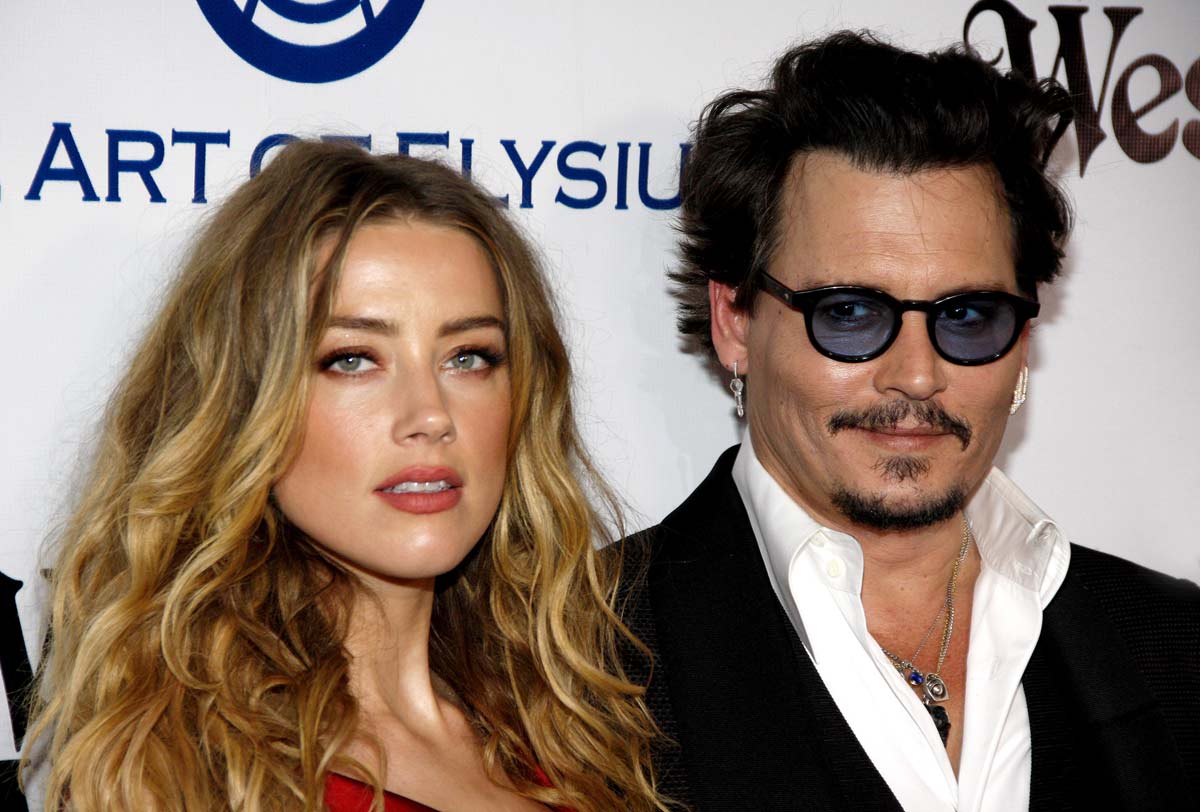 Worth $200 million, Johnny Depp is one of the most sought-after actors in Hollywood. He is known for his roles as Willy Wonka, Sweeny Todd, Edward Scissorhands, and of course, Captain Jack Sparrow. His astronomical net worth means that he can afford an extensively lavish lifestyle, which of course includes an impressive real estate profile. … Read more

Americans are smashing the search button millions of times on social media and search engines looking at certain houseplants. For example, TikTok has amassed more than 3.125 billion views, and Google has 136 thousand monthly searches for just five plants.  But houseplants can be intimidating. And there is nothing worse than spending time and money … Read more